Experience eternal Summer in the land where Summer never ends!

Costa is the coast, the beach, the power of nature and the power of the sea. Banana is the shape, the design, the taste, the colour, the flex, both flexible and rigid. Costa Banana is the exclusive party of experienced seafarers and navigators who are at ease with the waves and the know how of surf, and of all those who crave sea motorsports and roam the seas whenever they can...

Greece is beautiful everywhere but we dropped anchor, many anchors and remezza indeed, here in Messinia: first at Lagouvardo, then at Mati (Gold Coast), at Barla, at Tsapi, at the large and small Marathi, at Kayana, at the exotic Strofadia, at Plotes, and of course, at the unique multi-faceted, asymmetric and intricate broader landscape of Gialova-Divari Lagoon – the best natural harbour of Southern Greece: the Bay of Navarino or the Pylos Bay!!! 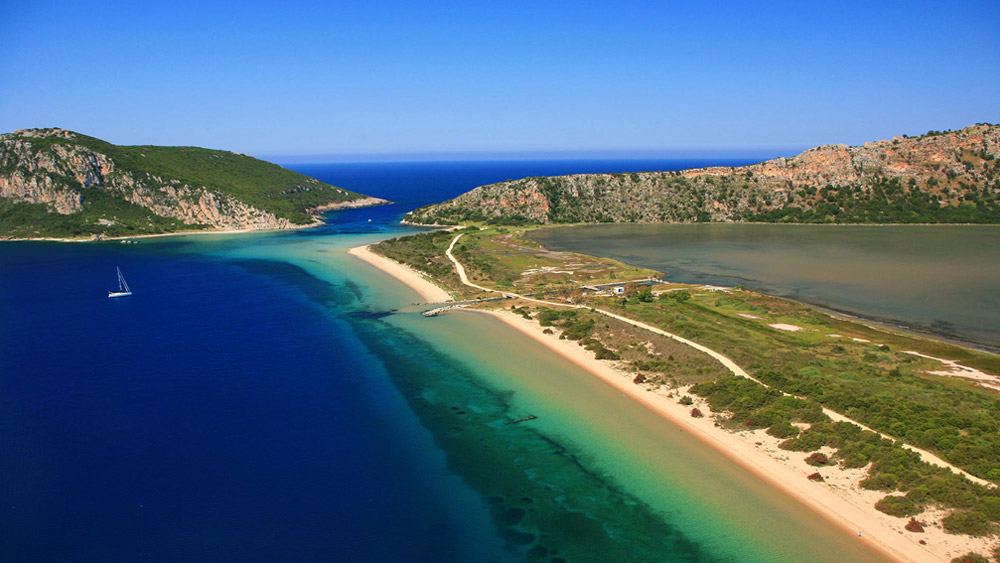 Finally we expect the final approval for our floating platform, which will be the starting point of our sea recreational devices; it will be positioned at the centre of our sea corridor and will have a special access pier leading to the foreshore.

Life in the Area

Life in the area is pleasant and easy going, people in our area are mainly engaged in agriculture and especially in the cultivation of olive trees for the production of a world-renown brand of extra virgin olive oil. In the last few years tourism has started to grow exponentially due to the already considerable investment made and still being made by Costa Navarino and in particular by the venerable Konstantakopoulos family whom we thank from the bottom of our hearts for the valuable contribution they have made and are still making dynamically to this blessed land.

All these activities have brought a remarkable development in our area and apart from the attractions and archaeological and historical sites, which are abundant, visitors can also enjoy products and services offered by companies operating in Gialova, Pylos, Marathos, Methoni and all over the amazing Prefecture of Messinia. 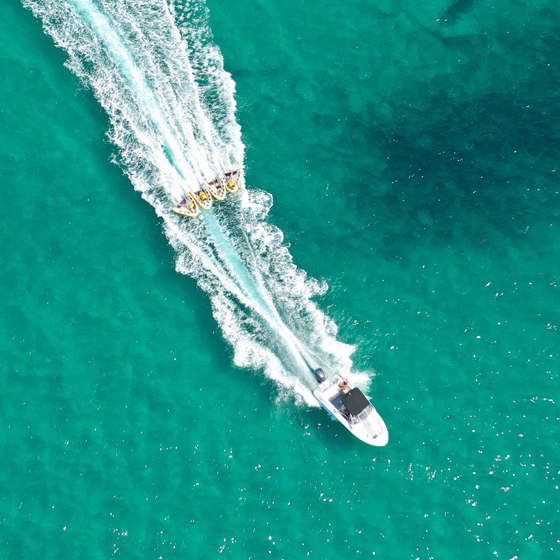 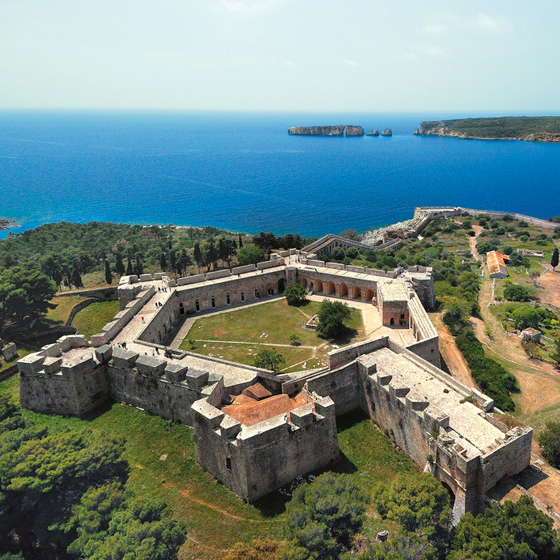 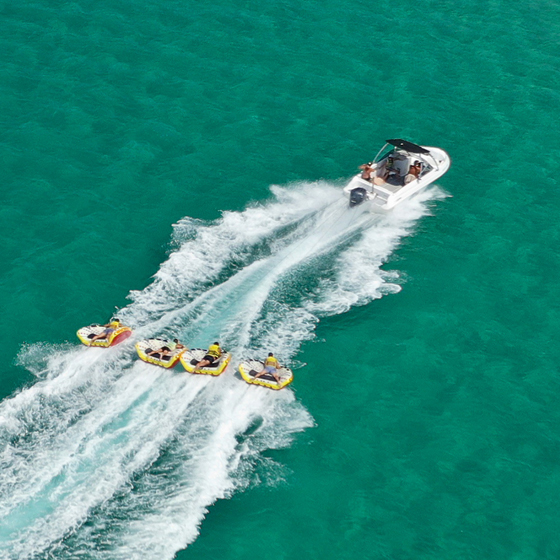 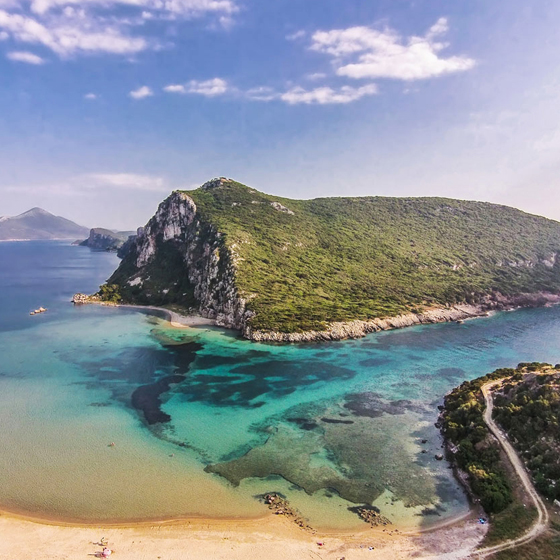 History in the Area

The history of Greece, the history of Messinia can hardly be traced to its origins that date back to the beginning of time; millions of volumes won’t be enough to write it down. Let us mention some historical sites and events relating to Pylia, the current municipality Pylos-Nestor: The Palace of Nestor built in the 13th century BC by King Nestor, who is mentioned many times in Homer’ Epics, is located in the area of Ancient Pylos.

History in the Area

The history of Greece, the history of Messinia can hardly be traced to its origins that date back to the beginning of time; millions of volumes won’t be enough to write it down. Let us mention some historical sites and events relating to Pylia, the current municipality Pylos-Nestor: The Palace of Nestor built in the 13th century BC by King Nestor, who is mentioned many times in Homer’ Epics, is located in the area of Ancient Pylos. 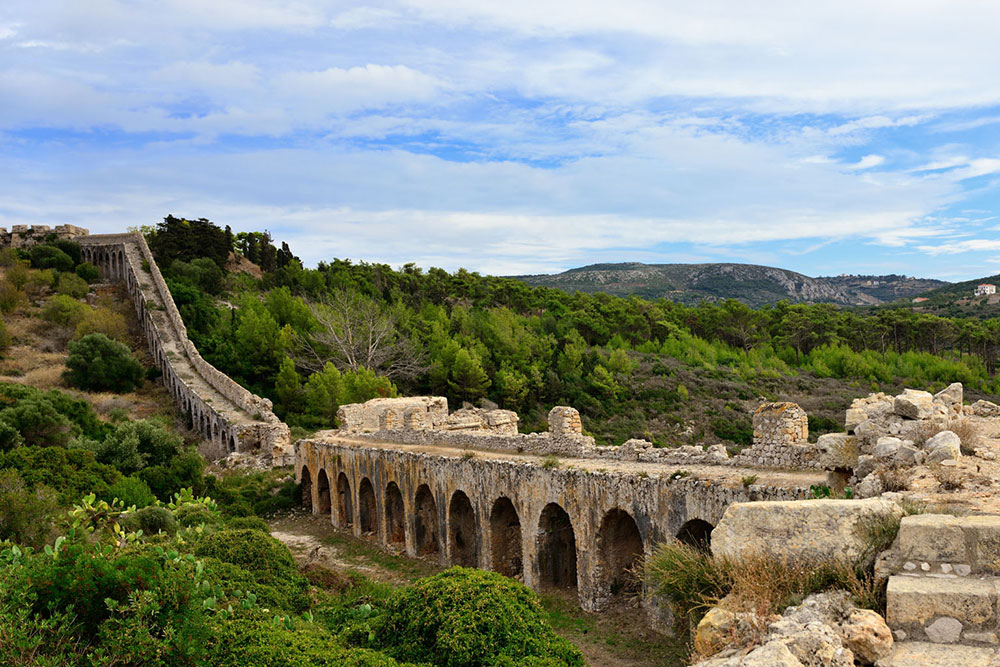 A few kilometers away from the Palace of Nestor, closer to the sea, is the strategically located Acropolis of Pylos. It stood on the Koryfasio peninsula, at the north end of the Navarino Bay opposite the north end of the historic Sfaktiria island, where the Frankish fortress Old Navarino Castle, which used to control the southern part of the Koryfasio peninsula and its adjacent Sfaktiria island, stands today. The port of Ancient Pylos and part of the city was also located in this area. A narrow strait (currently navigable only by small boats), the Sykia Pass, which is the natural northern entrance to the Bay of Navarino/Pylos, separates the peninsula from Sfaktiria. 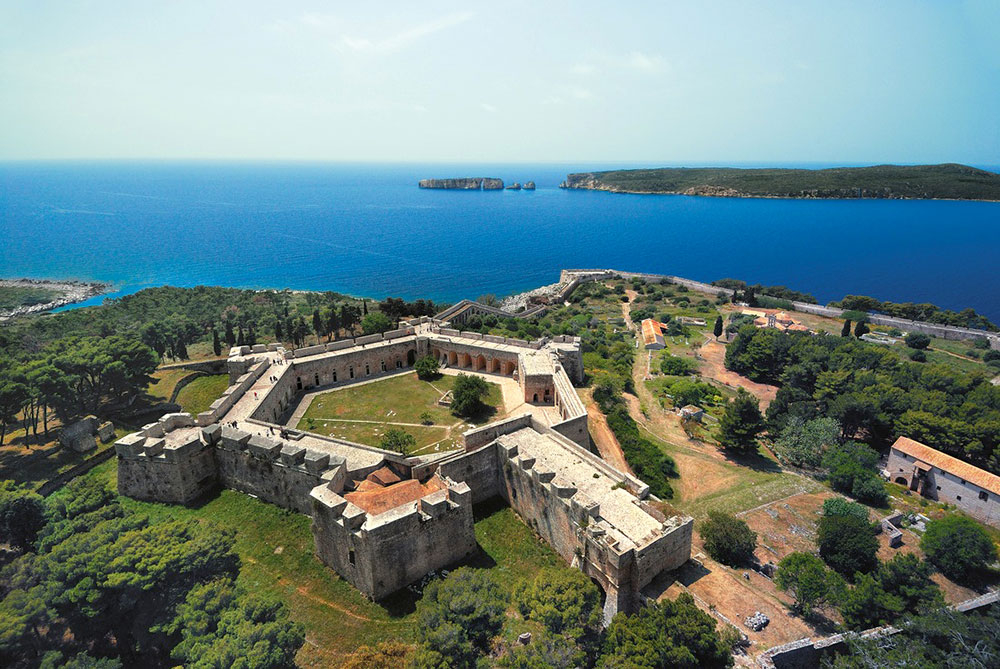 The cape, naturally fortified by the steep and rocky relief of the hill and surrounded almost entirely by the sea, is washed to the west and the south by the Aegean Sea, to the north by the Voidokilia Bay and to the east by the Osman-Aga or Divari lagoon. From this strategic location, in Classical times, the Acropolis of Pylos used to oversee the marine area from Proti island to the Messenian Oinousses (Sapienza, Schiza – now a firing range of the Hellenic Air Force, Agia Mariani of Messinia or Amariani, and Venetiko of Messinia), controlling also the northern entrance to the Navarino Bay and the area where the Gialova port is located today.

Finally, we should mention the Battle of Navarino – one of the greatest events in modern Greek history. In this bay, which we love and in which we operate, performing infinite journeys, on 20 October 1827 during the Greek War of Independence from the Turkish-Ottoman rule (1821-1832), the Turkish-Egyptian fleet was destroyed and sunken by an Allied force of British, French and Russian warships. Within 4 hours, 60 of the 89 Turkish-Egyptian ships were sunken resulting in the death of 6,000 Turkish-Egyptian sailors.

The Allied fleet, on the other hand, did not lose a single ship and had relatively few casualties. Older residents of Pylos claim that at the right sunlight, when the sea is calm, someone sailing the Navarino Bay near the Sfaktiria island, who would stare from their boat down to the seabed, could see the masts of sunken Turkish-Egyptian ships!!!